August babies, yours is a birthstone that makes the earth move! More specifically, it’s the moving and volcanic earth that brings your birthstone, the peridot, to the surface.

Picture a stone that is both abundant, and also rare. Just out of reach, it is found anywhere from 20 to 50 miles underground. It’s comprised of common minerals like magnesium and iron, but only a precise combination makes it a peridot. You’ll find it in just one color: Green. Many gems, including diamonds, can be found in a range of colors, but not peridot. Subtle shades of green, and nothing else.

It’s formed deep in the earth under high temperatures, or from a blazing meteorite, called pallasite meteorites. The only way for it to naturally reach the surface is by tectonic plate activity (the movement that causes earthquakes) or by volcanic activity bringing them to the surface.

Your birthstone is undoubtedly one-of-a-kind. Coveted by Pharos and Kings, it was Pliny the Elder (23-79 AD), and ancient naturalist, who first noted peridot on a small island near Egypt. The island was closely guarded by ancient Egyptians because it was believed to hold priceless treasure. The Egyptians called the peridot the “Gem of the Sun,” and it was believed to protect against nightmares. It’s believed that Cleopatra’s famous emeralds were actually peridots. 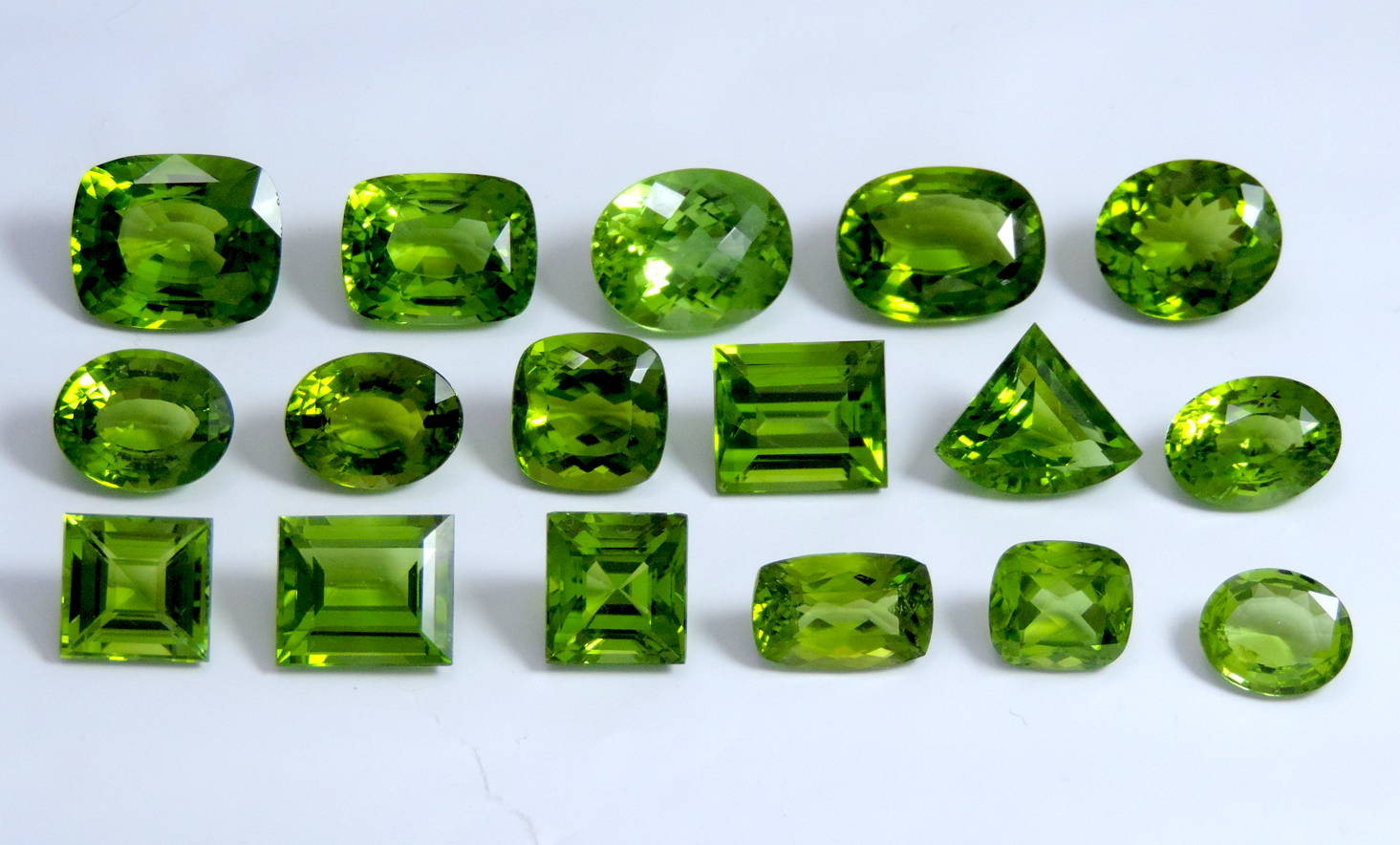 Peridots are also closely connected to Hawaiian culture. Their appearance following volcanoes led Hawaiians to believe they were the tears of the volcano goddess Pele. The shrine of the Three Holy Kings in Germany’s Cologne Cathedral are often, mistakenly, said to be emeralds. Indeed, they are your August birthstone: Peridot.

Peridots undoubtedly have a rich history and have been coveted for millennia, but today most people only know them as a birthstone. When you show off yours, you can now proudly tell a story of islands with ancient treasure, the tears of volcanoes and massive 200 carat gems in cathedrals.

They are a wonderful option for those who love green gemstones, but are looking for an option that is at a lower price point than emeralds. A lower price point, yes…but a richer story than most other gems.

Here are a few of our favorite pieces we have in store: 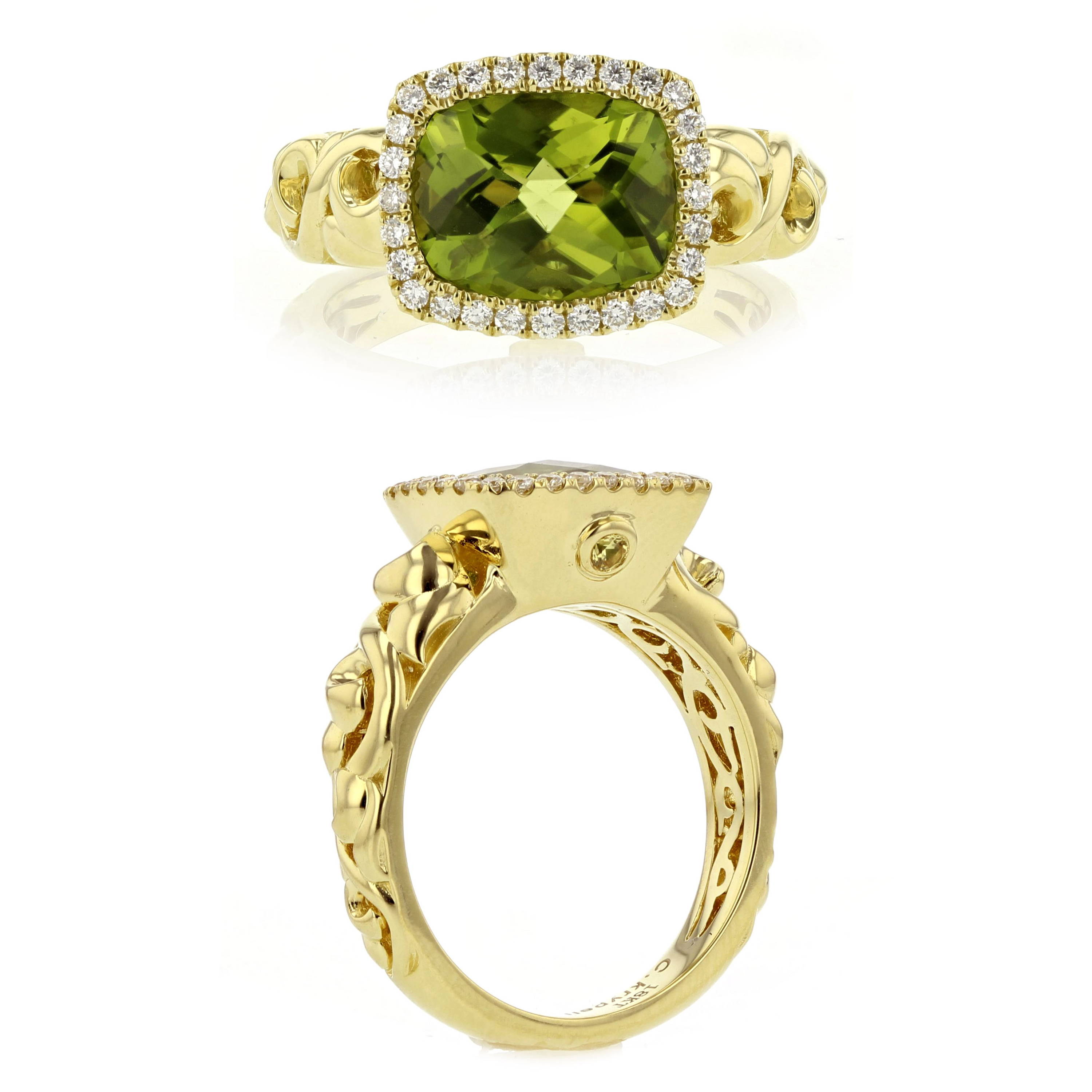 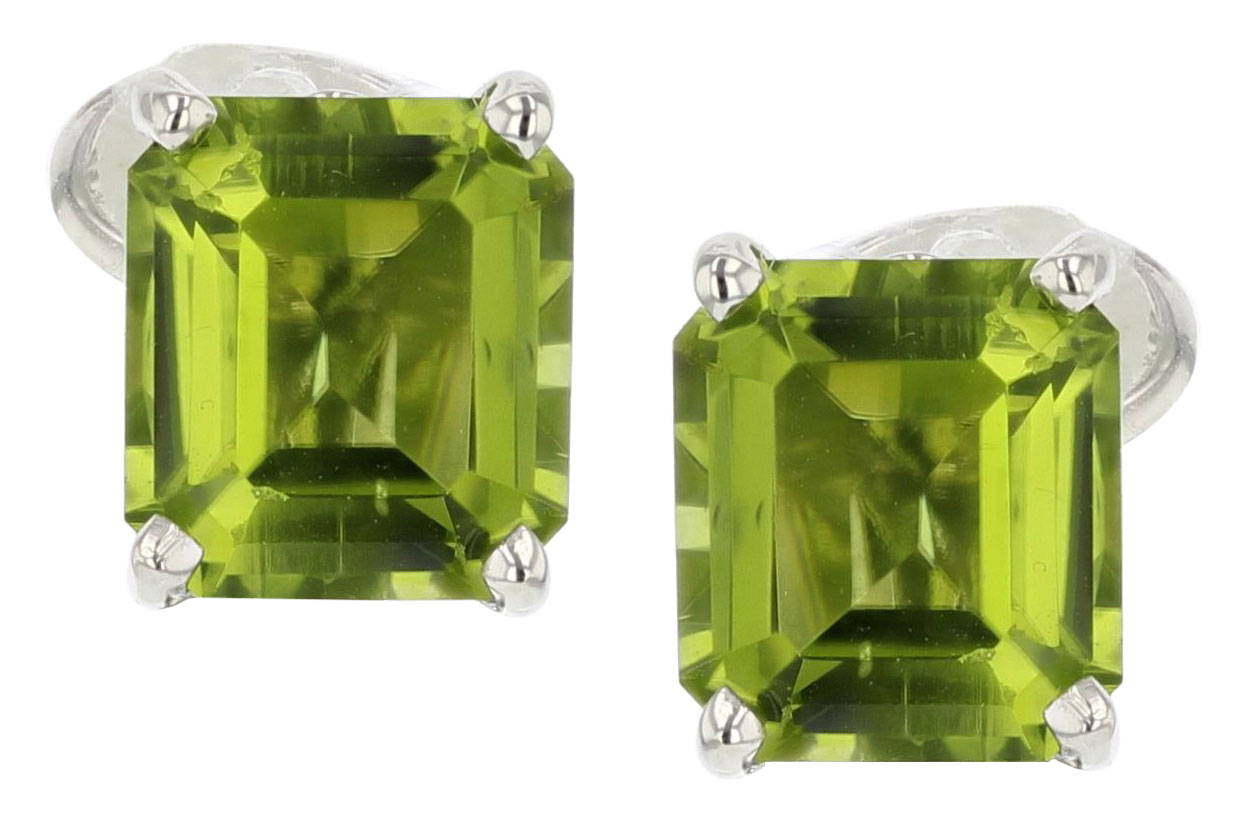 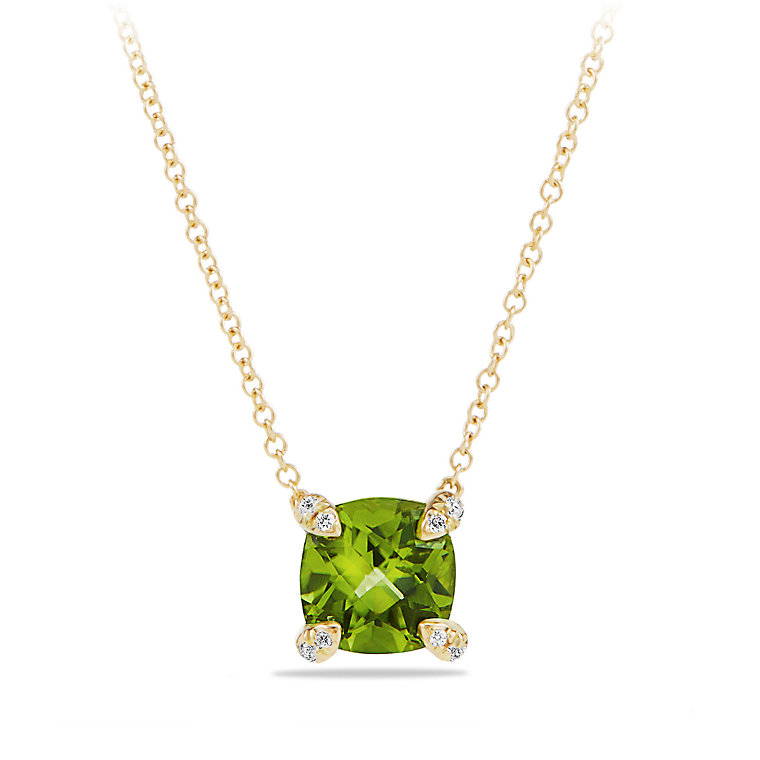 Take a look at our entire collection of August birthstone jewelry at our Winston-Salem and Friendly Center locations.