Pearls are the Queen of the Gems, and show no sign of going out of style. For over 4,000 years, pearls have been prized possessions of royalty, celebrity, and women just like you. Royalty from past millennia to modern stars like Rihanna and Scarlett Johansson have loved beautiful pearls. Here are some of our favorites: 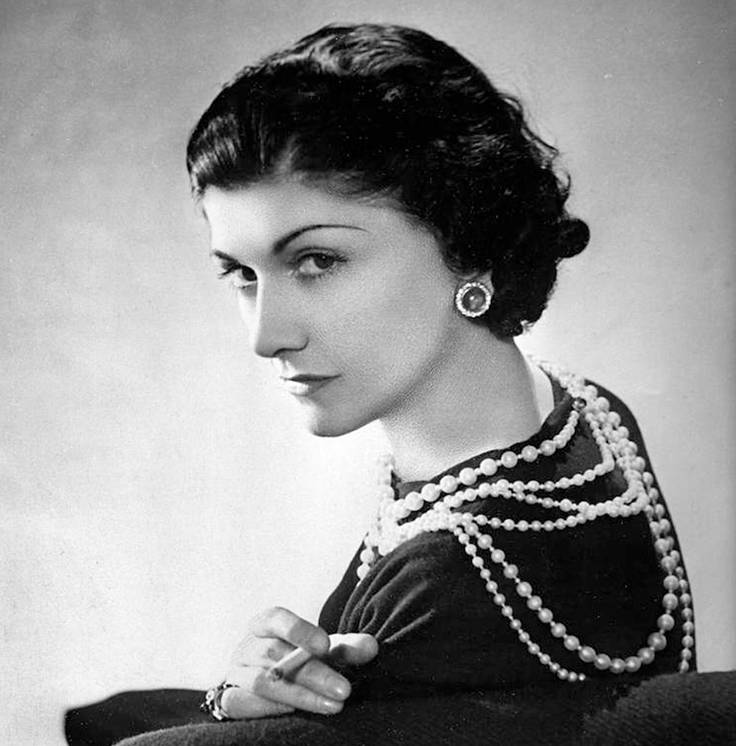 Coco Chanel was rarely seen without a heaping pile of pearls around her neck. She launched her first jewelry line in 1932, but most never realized that her pearls…were fake! Her bold trend of mixing faux pearls with sparkling stones caught on and women began wearing her jewelry with casual daytime sportswear. Soon, Coco Chanel “pearls” were appropriate for more than just elegant evening wear. 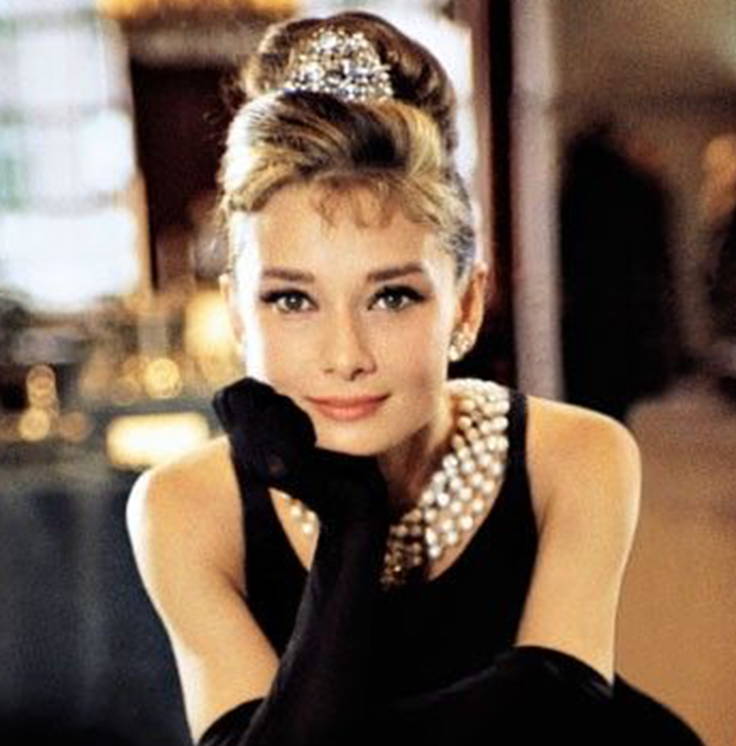 It remains one of Hollywood’s most recognizable stills from any film: Audrey Hepburn as Holly Golightly wearing elbow-length gloves, a classic black dress, tiara, and fabulous pearls (all while eating from a paper bag). Designed by Roger Scemama, Hepburn’s pearls weren’t only found in Breakfast at Tiffany’s. Off camera, she was rarely seen not wearing her classic dresses with pearl accessories. Ms. Hepburn was one of many influences in the early 1960s who kept elegant pearls in the forefront of fashion. 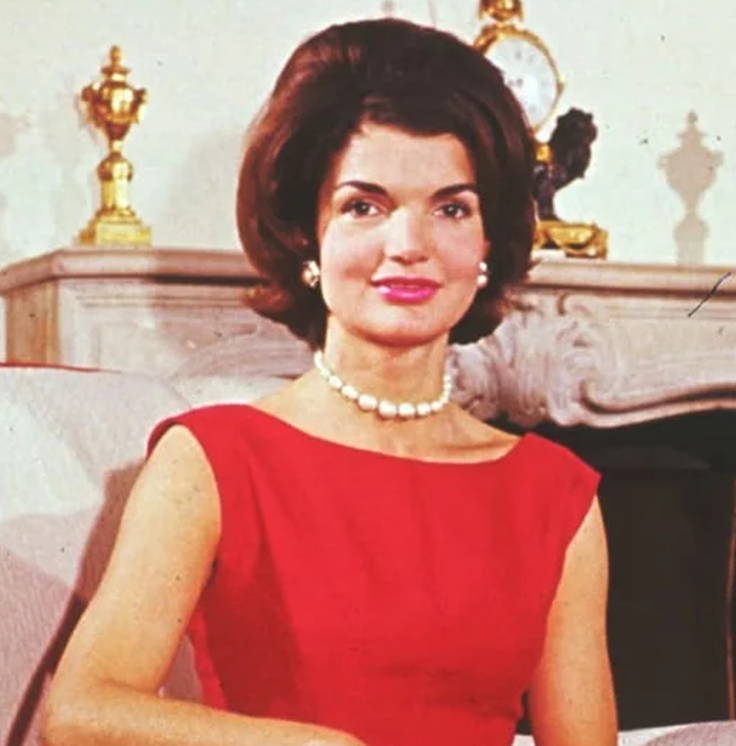 About the same time we met fictional character Holly Golightly, America’s own “royalty” came in the form of the newly elected president, and his wife Jackie. Mrs. Kennedy’s style inspired an entire generation of women, and her famous quote ,“pearls are always appropriate,” set the tone. She had a way of combining a sophisticated style with chic and modern fashions. From state dinners at the White House to trips abroad, she was almost always in pearls. Most recognizable was her triple strand pearl necklace with 158 faux pearls Mrs. Kennedy inherited from her mother. Many women would replicate her look by wearing white pearls with bright, bold colors. 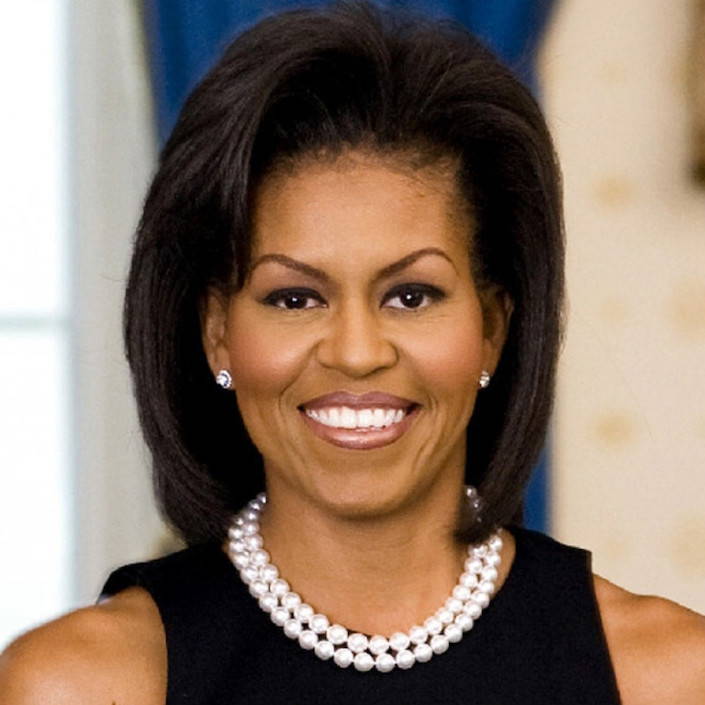 Another first lady who launched trends was Michelle Obama. Her “pearl glamour” always had modern twists and a seemingly new style every day. Mrs. Obama is often seen wearing pearls with her signature cardigans, and would also reveal a longer pearl string with her fit-and-flare dresses. In addition to her stunning necklaces, you’ll regularly see Mrs. Obama with chunky pearl cuffs and stacked bracelets. Her most memorable piece is likely the Tom Binns pearl necklace she can be seen wearing at a White House gala. 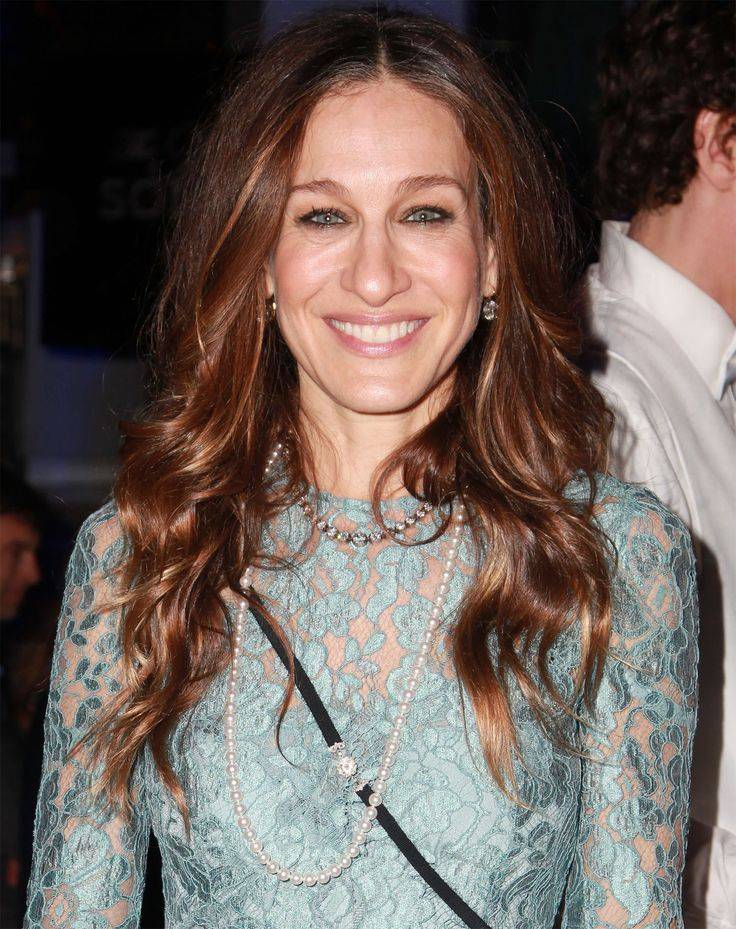 The Sex and the City star loves dramatic reinterpretations of pearls. In her role as Carrie Bradshaw, fans took note of the combination of iconic pile of necklaces with a hot pink tank. Her trademark look extends beyond the fictional character, as demonstrated by her appearance at Cannes where she teamed luscious layers of Mikimoto with a Dolce & Gabbana gown.

Want to make the list or emulate your favorite starlet? Stop by any of our Winston-Salem or Greensboro locations and find your iconic look.