While expanding the family business, Tony continually focused on one important tradition - keeping it in the family. “We have the advantage of coming from a well-known and well-respected family. Joining the family firm is a damn good opportunity. You can make a good living, but it takes hard work.” 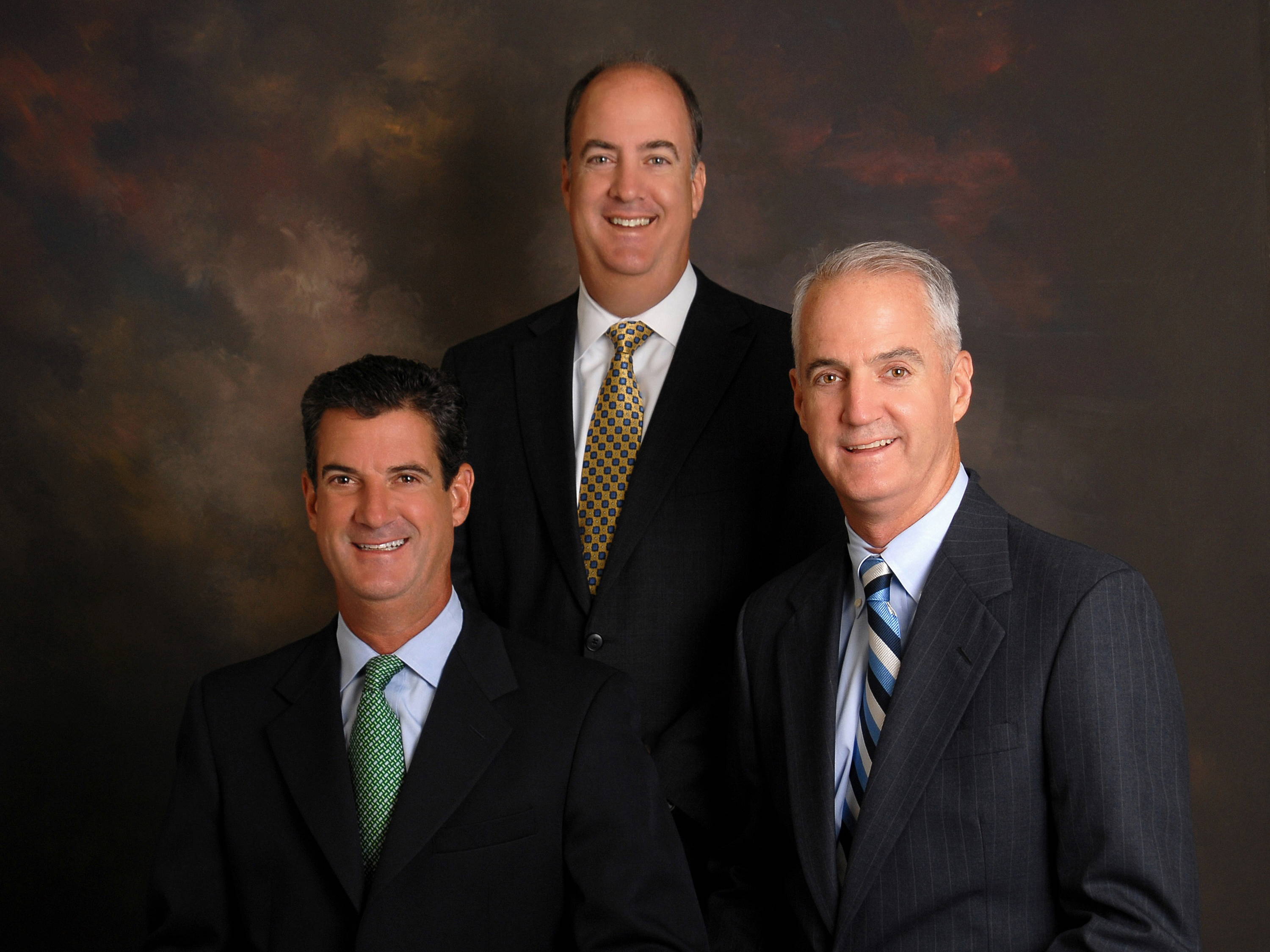 After each of Tony’s sons graduated from Appalachian State University with a business degree, he sent them to GIA in Santa Monica, CA to become certified gemologists. Although Arnold III officially joined the firm in 1980, Vance in 1983 and Lane in 1986, they were trained in all aspects of the business from an early age and worked in the store assisting their parents (from vacuuming to gift wrapping to delivering packages to customers miles and miles away). Arnold I made it his mission to familiarize each of his grandsons with the wonders of colored gemstones, taking them to visit mines and jewelers around the world at the age of 21.

Arnold I and Tony felt it was important to teach by example. 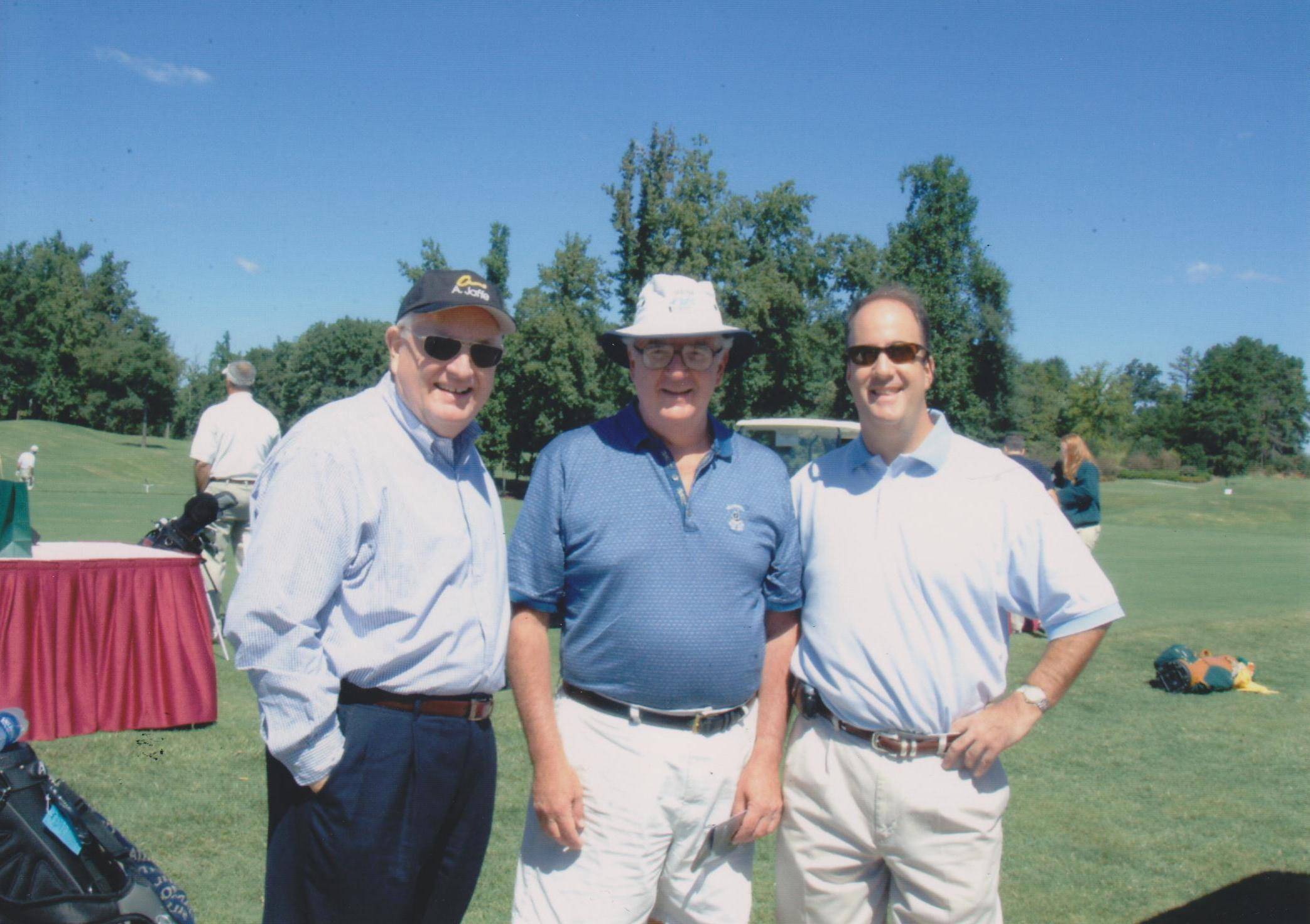 Every things was a learning experience, even an afternoon game of golf, “As we played through the course,” says Arnold III, “Tony would point out each house and tell me who lived there, what they did for a living, which ones were customers, and which ones he’d like to have as customers."

The brothers have mentioned that Tony used to say, “ To be successful in this industry, you got to be flexible and adapt to the times, Sitting still will take you backwards.” By 1993, with the help of the 4th generation, the Schiffman family employed over 100 employees across 3 states (North Carolina, South Carolina and California). At the same time, Arnold III, Vance and Lane each began to find a niche of their own. Arnold discovered success as the business manager and estate buyer. Vance began to learn everything there was to know about diamond buying and Lane mastered watches and marketing.

While today they have their respective responsibilities, any one of them can be found on the sales floor at one of the company’s Greensboro locations assisting customers. “We’ve all worked here since we were knee-high to a grasshopper,” says Lane, “And I can’t say that any of us really thought about doing anything else.” Lane adds “We wanted to be part of this - and a lot of that has to do with the fact that it’s something every generation before us has done.” When asked about the next generation, Lane added “We have every intention of the business continuing with our children to the 5th generation. But they won’t be pressured. There are a lot of advantages and drawbacks, We gave a lot of opportunities our buddies don’t have, but the drawback is that you have to deal with your family every day. It gets awfully personal - we work together and play together; it’s all interwoven.” 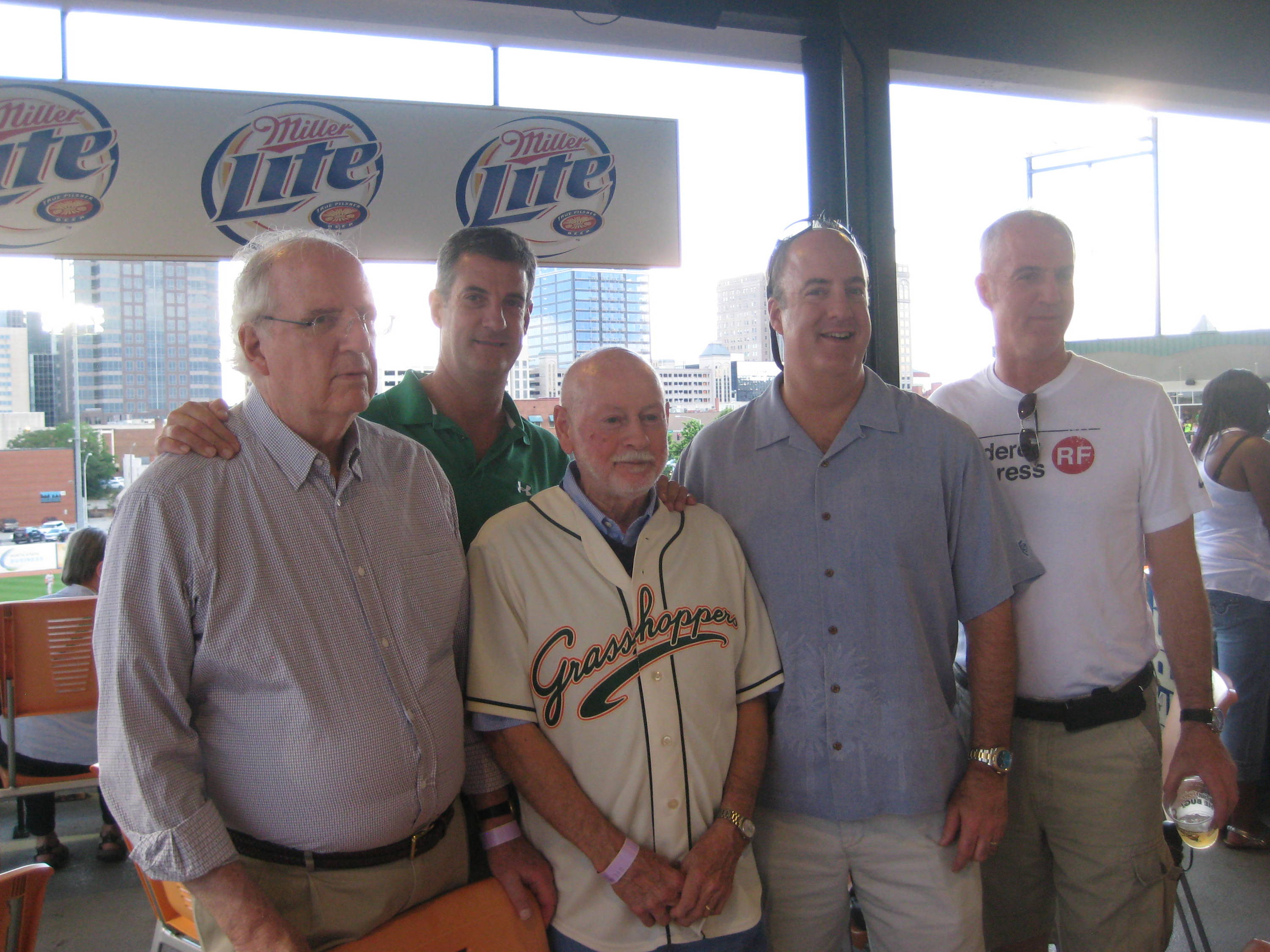 One thing that can be agreed upon, is that no Schiffman has ever met a “stranger”. The three brothers credit that to their grandfather. They consider relationships they’ve built with their customers and staff to be one of the most important attributes of their success. Each one is involved in the Triad community, from the Greensboro Merchants Association to the Greensboro Rotary Club to Triad Vistage. In fact, this year, the brothers decided to donate $575,000 to the Tanger Performing Arts Center as a way of giving back to all of those that have given so much to them.

In 2007, the Schiffman’s Jewelry Company became Schiffman’s Jewelers Inc. when Tony stepped back from the day-to-day business of the firm. Officially passing the family’s legacy to Arnold, Vance and Lane. Until the day he passed away, Tony arrived at the store bright and early every morning to attend daily meetings, review sales an assist customers (and to keep his sons in line). Today, Arnold III, Vance and Lane enjoy passing down bits and pieces of Tony’s wisdom to their children - Kiley, Anthony and Ren (more on them in December…) - finding their niche in the business.